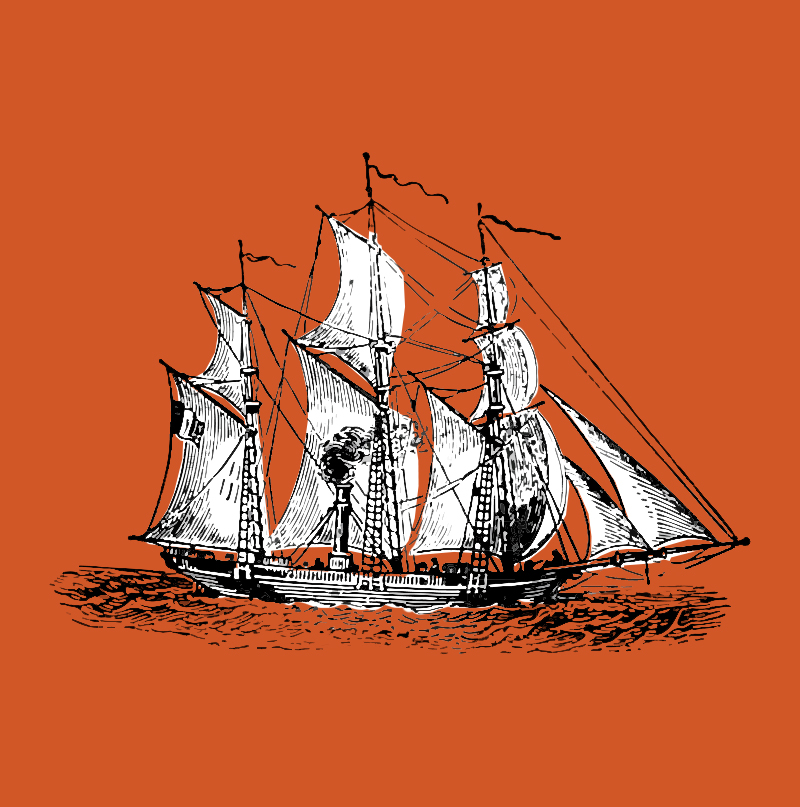 In 1999, I was astonished to join a tech company whose software was automatically tested every night on a huge array of machines, all automatically poking and prodding every aspect of the code's behaviour. I remember the awesome power of being put in charge of the Nightly Cycle testing farm, where I could command hundreds of machines to do my bidding with a single keypress. I didn't know anyone else who had this level of control over their software and its release (which was still carried out by burning and posting CDs back then!)

In 2022, the miracle of 1999 is now so commonplace that a team without some form of "continuous integration" is a rare anomaly. Tools like Jenkins and CircleCI are easy to install or to run as a service. But its very ubiquity has made CI easy to take for granted, and far too many teams use it only to automate a small suite of outdated tests and perhaps run a static check or two.

Instead, when used right, your CI system should:

Join me and special guest Jeffrey Fredrick, a CI pioneer, to learn how you can get these benefits and feel the power I first experienced in 1999, of releasing changes at the drop of a hat and the touch of a key.